With the departure of two academy TH Props to other provinces, but the re-signing of Andrew Porter, I thought i'd look at where tighthead stands as of June 2020:

Furlong/Porter will continue to compete to be 1st choice, Bent could be entering his final season as a leinster player, Vakh will hope to make up for lost time returning from a back injury which meant he missed out on game time last season. Clarkson will likely be called upon earlier than expected for the senior team, how fast he progresses will be interesting to watch after impressing a lot as an under-20. 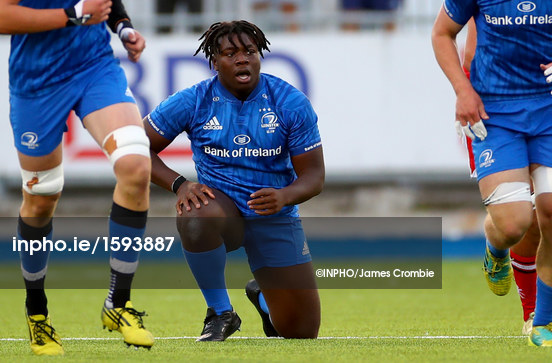 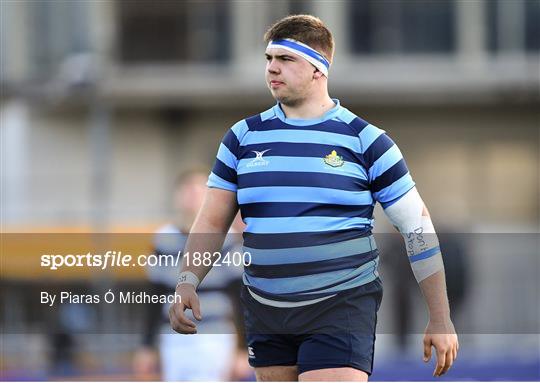 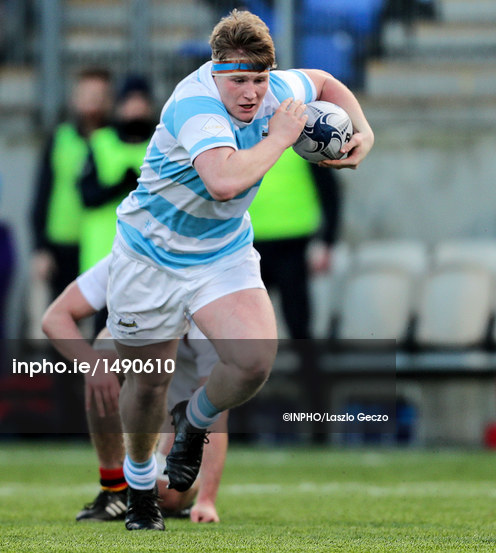 Three projects at U20 level who each have a lot to prove if they are going to make the academy proper. Rory McGuire(Blackrock) and George Hadden(Gorey RFC) are two notable younger tightheads who look like potential academy level prospects.
Last edited by mildlyinterested on June 29th, 2020, 1:22 pm, edited 3 times in total.
Top

Bent is low mileage, he looks as good as ever to me. He has held our scrum up in 9 unbeaten starts this season. He is twice the player that we signed all those years ago. His age in isolation is a worry but the way he has performed I would think he has a few years left in the tank if that is the way he decided to go, maybe he will decide he wants to head home sooner.

I am always happy to see him in the 23 with one of the younger lads for tricky league games. If the two younger boys push on quickly then obviously that would be great.

*And thanks for throwing up these posts, always enjoyable reading.
Last edited by OTT on June 29th, 2020, 10:44 am, edited 1 time in total.
"Horrocks went one way, Taylor the other and I was left holding the bloody hyphen!"

It looks good enough that our risk is losing people. Losing McGrath on the other side really changed the situation at loosehead. We’ve lost 2 props out of the pipeline early and it looks ok so far. It’s a sign of faith in Vak and/or Clarkson because we could have offered more chances to Salanoa or Aungier by cutting Vak or Bent.
Top

Bent has been durable and hasn’t slowed down so far. He likely has years at his level.
Top

Bent has played his best rugby so far this season and even could be seen doing more stuff around the park as well. Thought last season this was his last year but am more than happy to see him here for one more year to give Vakh time to grow further into the position as 3rd choice
Top
Post Reply
5 posts • Page 1 of 1